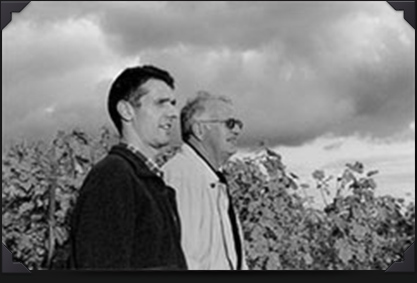 It is in Barr, a pretty city on the Alsace Wine route, where the dedicated winemakers of the Domain Hering have produced a variety of fine wines for the past four generations.

At present, MMr Pierre and, his son, Jean-Daniel HERING manage the estate.

The alcohol abuse is dangerous for health. To consume with moderation.
Legal note